The most important role of the alphabet is to provide the notation for words. The spelling system for English is phonetic, although, sadly and frustratingly, it tends to be traditional rather than reliable. This should be child's play, but it is unnecessarily complicated. 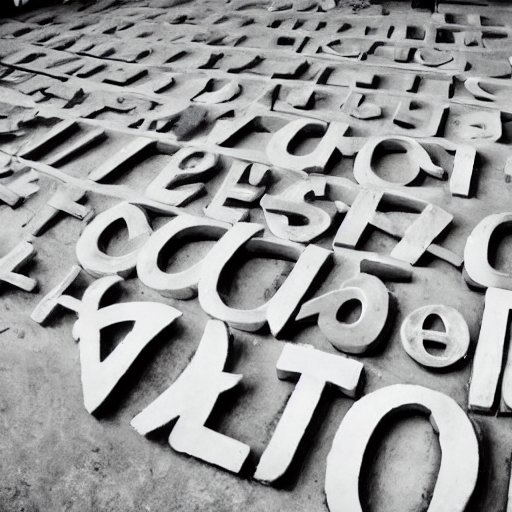 The name of a letter provides important information about the function of the letter. Ideally, we would have two simple rules for determining the names of letters:

The vowel rule is problematic because in English each vowel letter represents at least three sounds. This makes pronunciation and spelling difficult. Even worse, the name of the letter U starts with the sound of consonant letter Y.

The consonants need a vowel sound attached to them, otherwise they can sound like sound effects. So let's review the consonants.

It starts off promisingly. B, C, and D are named bee, cee, and dee. Then it stumbles on F, which is named ef. It really should be changed to fee. G looks better with gee, but there is a problem we will return to a little later.

Then there is H, which is named aitch. It used to be called haitch, but the h became silent and fell off. It should really be called hee.

The name for J is jay. It should be jee, but unfortunately jee sounds the same as gee. This is because of a defect in the definition of G: G sometimes makes the sound of J. We really should fix that. In the meantime, we can change the name of G to ghee. The h in ghee is just a signal to force the g to be pronounced as g. Such signals should not be necessary.

The letter Q is unnecessary. It is used with U to make the sound of kw, but K and W are perfectly capable of making the sound kw. Q is superfluous.

The name of R is ar. It should be ree.

The name of S is es, but it should be see. Unfortunately, see sounds the same as cee. The letter C makes the sounds of S and K. C is superfluous.

The names of T and V are tee and vee, as they should be.

The letter W has the worst name in the whole alphabet: double-u. W was not supposed to be a letter. It was a ligature, a tying together of two or more letters. (Other ligatures include æ and ﬁ.) The Latin language made use of pairs of Vs. Some of the Vs became Us. A few of these words made it into modern English, such as vacuum and continuum, but not enough to justify a ligature. Somehow, the unneeded ligature became a letter, a useful letter with a ridiculous name. It should be called wee.

The name of X is ex. The letter X makes the sounds of z and ks. X is superfluous.

Finally, the letter Z is zee, except in the commonwealth where is is called zed for no good reason. It is high time they knock it off and call it zee.